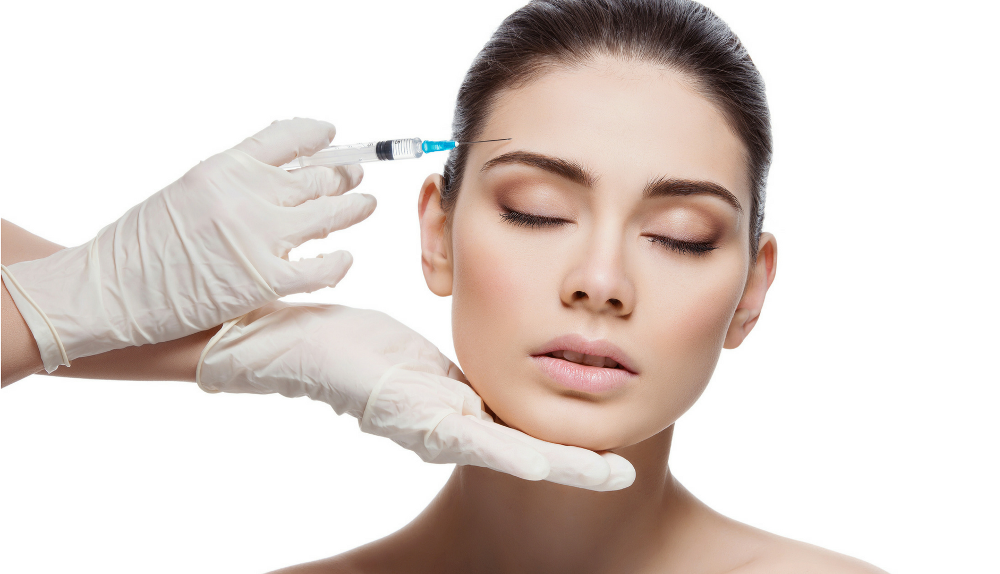 Cosmetic treatments like Botox and thermal fillers have come up as quick-fix solutions to uphold the process of aging causing wrinkles and lines. Botox is considered to be the top-most choices, dermal fillers nowadays are also opted by many to treat the wrinkles effectively.  A study conducted by American Society of Plastic Surgeons in 2015 revealed that more than 9 million cosmetic treatments were undertaken for this year.

Both these treatments do not involve any surgery and can be conveniently injected under the skin. The lines between the two treatments at times seem to be blurred and it is important to know beforehand about their intricacies before undergoing such treatments. Here is what botox and the dermal filler are all about and how do they differ?

What is Botox Treatment?

To relax your facial muscles, which are responsible for wrinkles and lines, Botulinum toxin (also known as Botox) is one of the certified products in the cosmetic and medical field. Medical conditions like hyperhidrosis (excessive sweating) can also be treated with this. Botulinum toxin is obtained from purified bacteria which blocks nerve signals in muscles. It is effective in preventing the muscle contraction of a particular area by freezing them when injected to such area. Gradually the wrinkles are softened or reduced or may be removed.

Dynamic wrinkles which are caused due to muscle movements (often referred to as expression lines) can be successfully removed by using Botox. However, any wrinkles caused due to sagging cannot be treated with botox. For a continued wrinkle reduction, botox needs to be repeated over a period of time as it is not a permanent treatment and lasts from 3 to 4 months.

What is dermal filler?

Fillers are basically permanent or temporary material which fills up the lines that are caused due to aging. Also known as soft fillers, it has been designed to treat the static lines over the face which is caused due to sagging or lack of plumpness to certain areas. Below are the substances which are used in dermal fillers to add fullness and volume

To treat different aging issues, each of the above-mentioned substance is used. These fillers last from a period ranging from 6 months to 2 years. The wrinkles which are caused as a result of the loss of elasticity and collagen in skin, such static wrinkles are treated successfully by using these dermal fillers. However, these dermal fillers are also prone to some side-effects as follows

As by now, we have a fair idea about both these cosmetic treatments, let’s have a comparative analysis of botox and dermal filler.

Botox Vs Fillers – A Comparative Analysis

A word of caution

Both Botox and fillers have a great track record of safely and are conducted over millions of people every year but their side-effects are also observed although less than 1 percent. Most of these side-effects are observed in minor hence before opting for any such treatment one must be aware of all the benefits and risks involved with it. It is recommended to avoid these cosmetic treatments for the following

Both fillers and botox are designed for different uses but they can be combined together as one treatment to treat the wrinkles of the different genre. Say, to correct smile lines one may opt for filler and a botox to correct the lines between their eyes together.

Before opting for any treatment, a certified dermatologist or a plastic surgeon must be consulted who can evaluate your skin and suggest the best treatment accordingly. There are plenty of serums available in the market which can also be used to treat the problem of aging gradually. 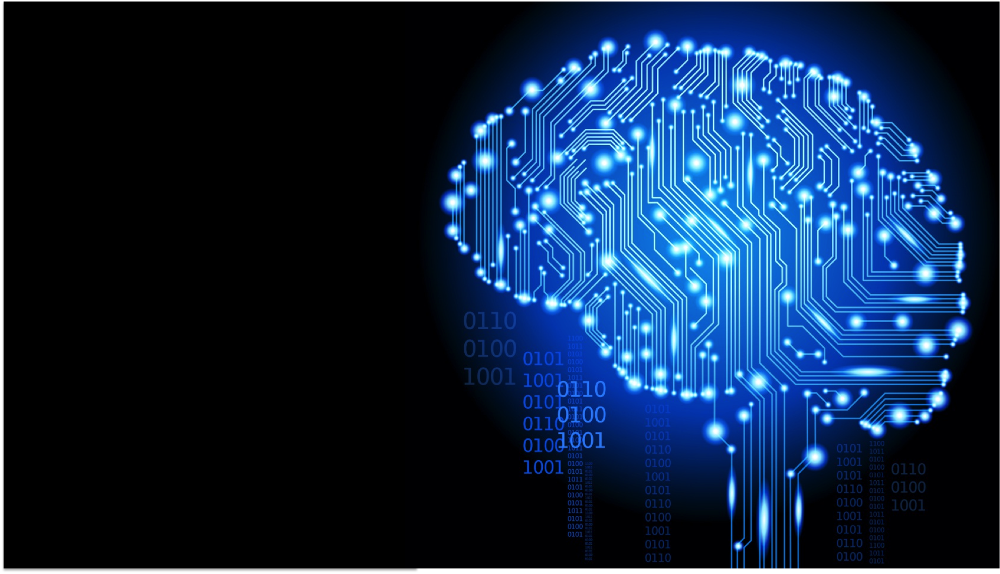 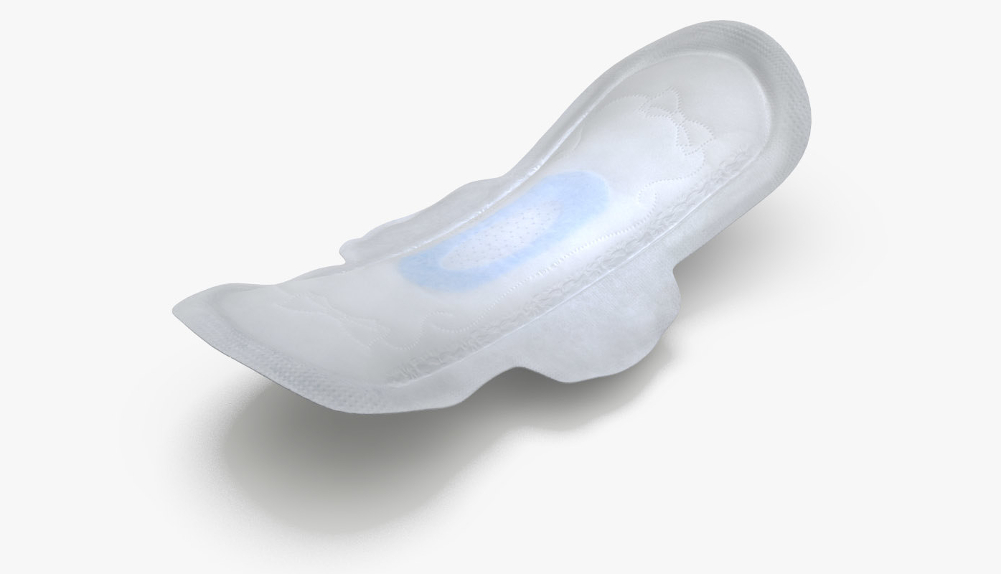 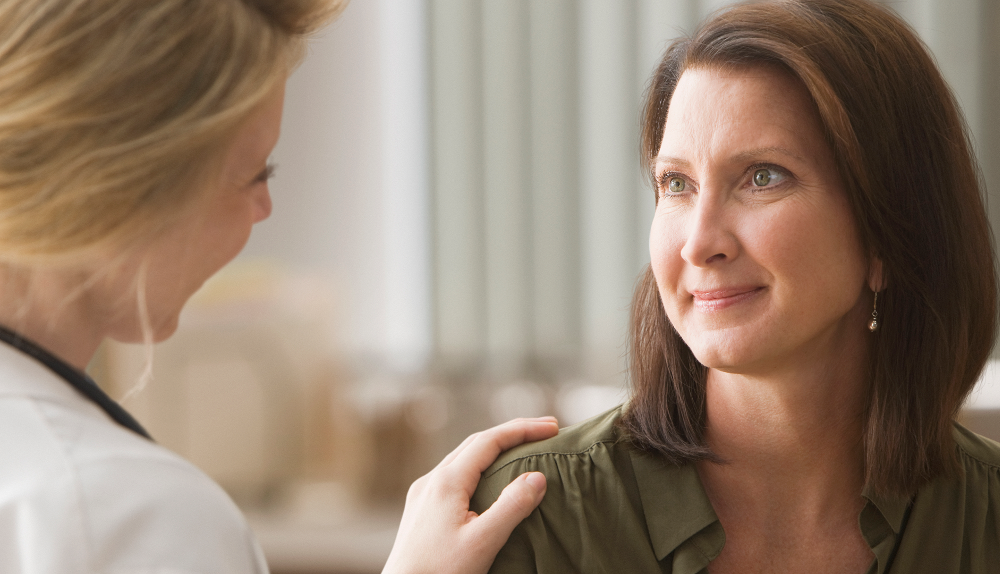 MENOPAUSE : 9 MISCONCEPTIONS AND MYTHS ONE SHOULD KNOW