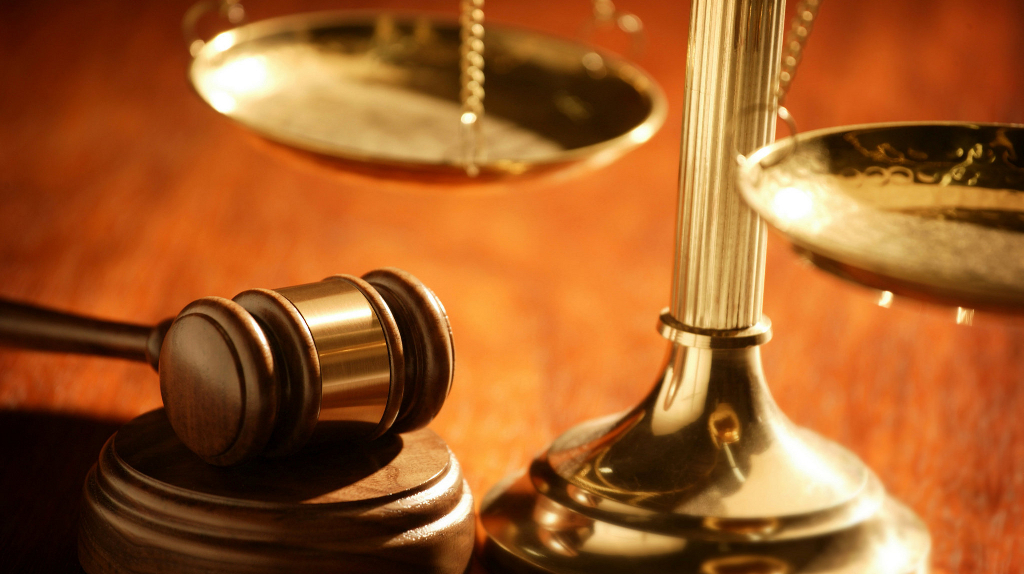 Who Should be Preferred in the Eyes of Law? Culprit or Victim

When I see any decision given by our law I couldn’t feel that our law is concerned towards providing justice to the victim; it is only concerned about giving punishment to the culprit.

Let we try to understand this with the latest decision in the case of Hit and Run against the well-known film-star Salman Khan. This is one of the curious case of our law. The verdict sentenced by the session court to the culprit in the case is after 13 years and that was of 5 year jail term. In the next couple of hours high court granted the bail to the culprit.

Lets talk about the culprit first. The culprit did the crime 13 years back. 13 years is long time to judge a crime and the intention behind it. In those 13 years the culprit was a complete changed person if we see his actions. He saved hundreds of lives during this time period. But will it reduce the degree of the crime he did? Just think what was the situation if the culprit was not the rich and influential person. Was he get the time to do all the good deeds which he did in those years? It was understood with a report which mentioned that there are 3.81 lakh prisoners across the country, about 2.54 lakh are undertrials. In these 2.54 lakh there are chances that many of them are innocent but still spending crucial part of their life in jail. They are in jail because they do not have money and renowned lawyers to get the bail.

Lets forget that the verdict served after 13 years. At least the verdict was served. Now the question raised if he is culprit then why bail was granted to him. Either he should serve the complete jail term or prove his innocence in the court to get the relief while serving the term. But what really happened was he get the bail in few hours and the court which usually stopped working at 5 PM was remain opened after 6 PM.

This all discussion was about the culprit. Lets discuss about the victims. Although the verdict may bring some consolation to the victim’s family but what about the real consolation? The victim was the earner of the family. Due to the death or the handicapped, the victim was no longer earn efficiently and sufficient to run the family. How would they get benefited whether the culprit go to jail or get bail knowingly that the victim is the one on whom the whole family was depend. The real justice would be served only when the law ensures that the victims family will live their rest of life with dignity.

This is not the single case there was many more; another one is Jessica Lall murder case in which a spoiled son of a rich man killed a model just because she refused to serve alcohol. I would like to conclude this with a request that the law should give preference to securing the future of the victim and his family and the witnesses immediately and only after that start hearings on the culprit. The culprit should be jailed immediately and will be released only when the innocence was proved. Then only the real justice will be served. 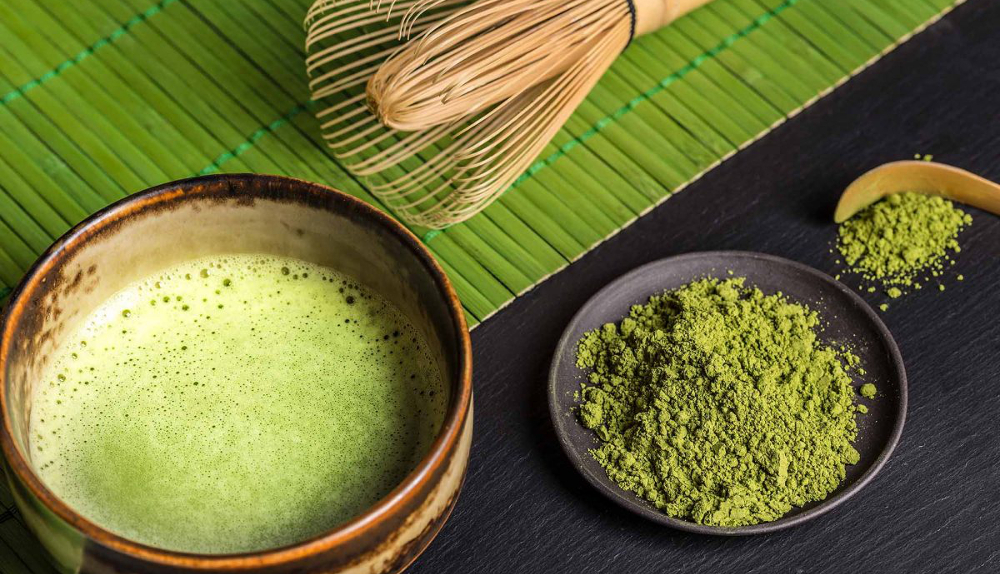 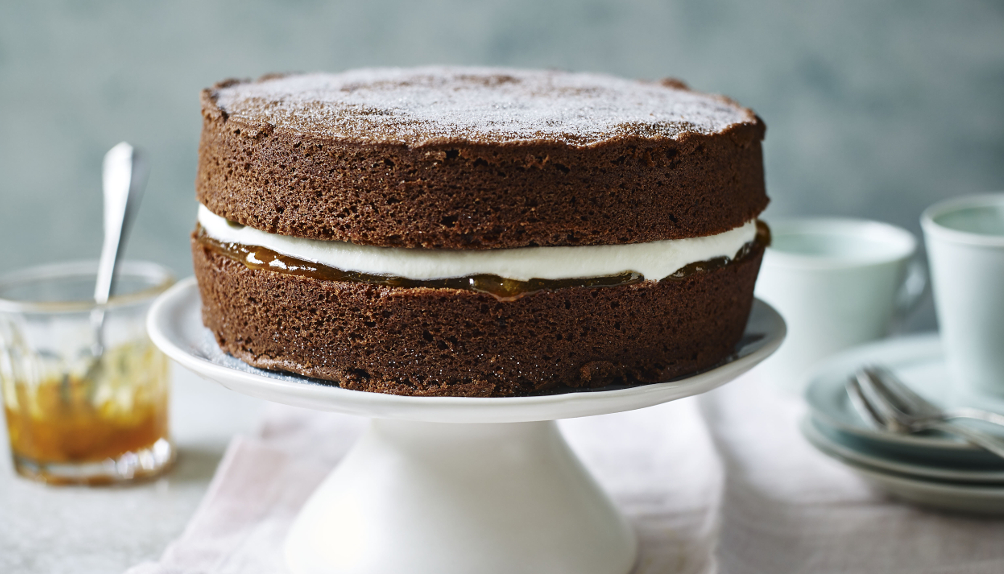 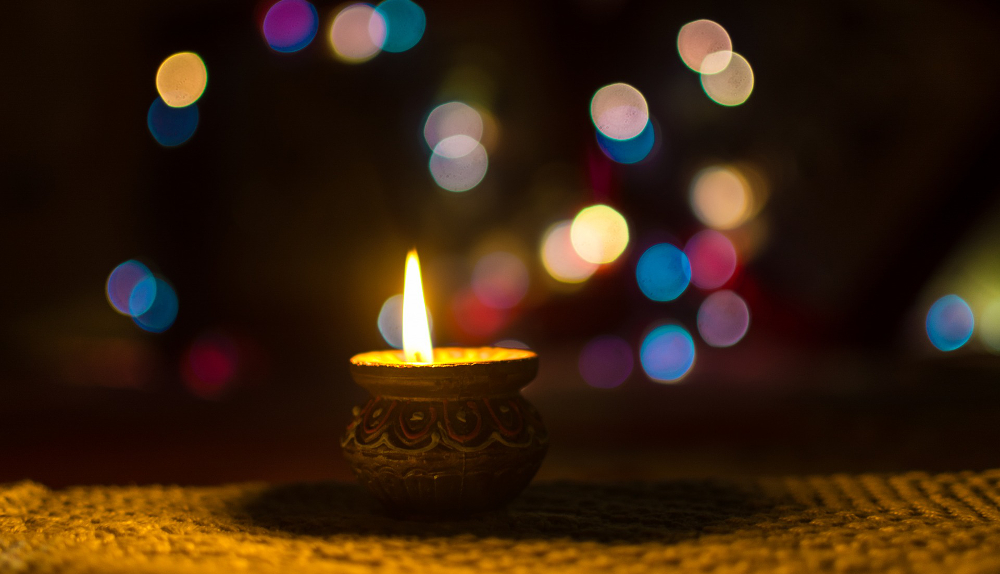 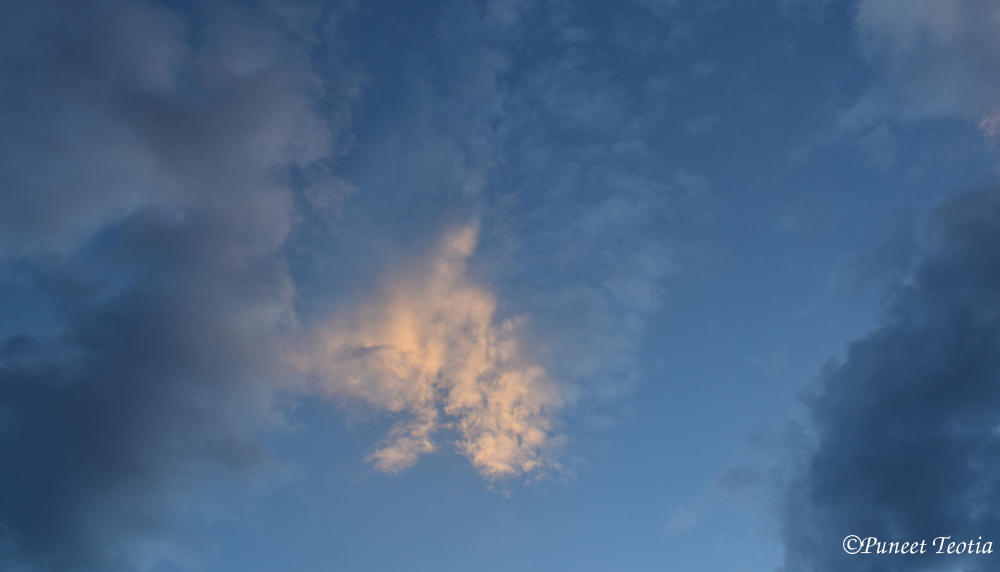